Throwback to “Memories of Arkitekturskolan” by Lars Noren

We are proud, honored, and forever inspired by the words written for us by Lars Norén in 2015;

In a country very nearly terrified by the spectre of both material and spiritual rupture, the new Arkitekturskolan (School of Architecture) building was seen as an expression of naked barbarism, an almost Soviet testament to what we were about to lose of the idyll we had toiled together to make. And this despite – or perhaps because – the building, in its alienating monumentality, seemed to forgo all aesthetic confrontation, preferring to retreat into itself, beyond all self–assertion. A base affront to bourgeois taste, no less. Then as now, the country’s population wanted nothing more than to linger in the idyll, seemingly unaware that the defining characteristics of an idyll are fear and repression.

“Architecture is philosophy and spiritual mathematics”

The fact that the building was regarded as a violation is perhaps evidence of how the caution and resignation of so many consecutive generations of architects had led to aesthetic degeneration, replacing creation with pastiche and validation.

Architecture is philosophy and spiritual mathematics, the art of origins, the abode of the future, the place where what has been measured may take shape, at once separate and homogenous – but what can take shape if space is only given to that which repeats the already existing, and if everything else costs too much? During the twenty years in which the building filled my widest view, behind three five–storey poplars which were later cut down, when it was my punctum so to speak, it was as if the introversion and containment were eventually transformed into an altar of sorts, a temple, a non–beguiling beginning. In its effort to conceal every expression of architectural history, except in certain details, in verging on a nothingness, the building almost came across as a purification. Sometimes I would imagine that its interior duplicated its exterior. There can’t be many instances of a Swedish building achieving such a fusion of matter and form. But it didn’t create a great deal of tension between assimilation and concealment more like a fixed inscrutableness without any depth at all. Inside it were probably fantasies of beautiful, necessary abodes and ways of life which would never be possible to realise – abandoned, instead, for lack of political courage.

The students seemed to disappear into the dark, eventually to be forced to give up their purest ambitions. The most interesting thing, even back then, was what activity would come to replace the School of Architecture. A development which has already burst open like a flower? What else do I remember? The grotesque gulf between the concrete archipelago and the preposterous Engelbrekt church, fifty-odd metres away. It isn’t difficult to see how the surrounding discreet bourgeoisie were affronted by this interloper’s indifference to their aesthetics of power. The building was prettiest in the autumn when the hard tendrils of the creepers began to glow. 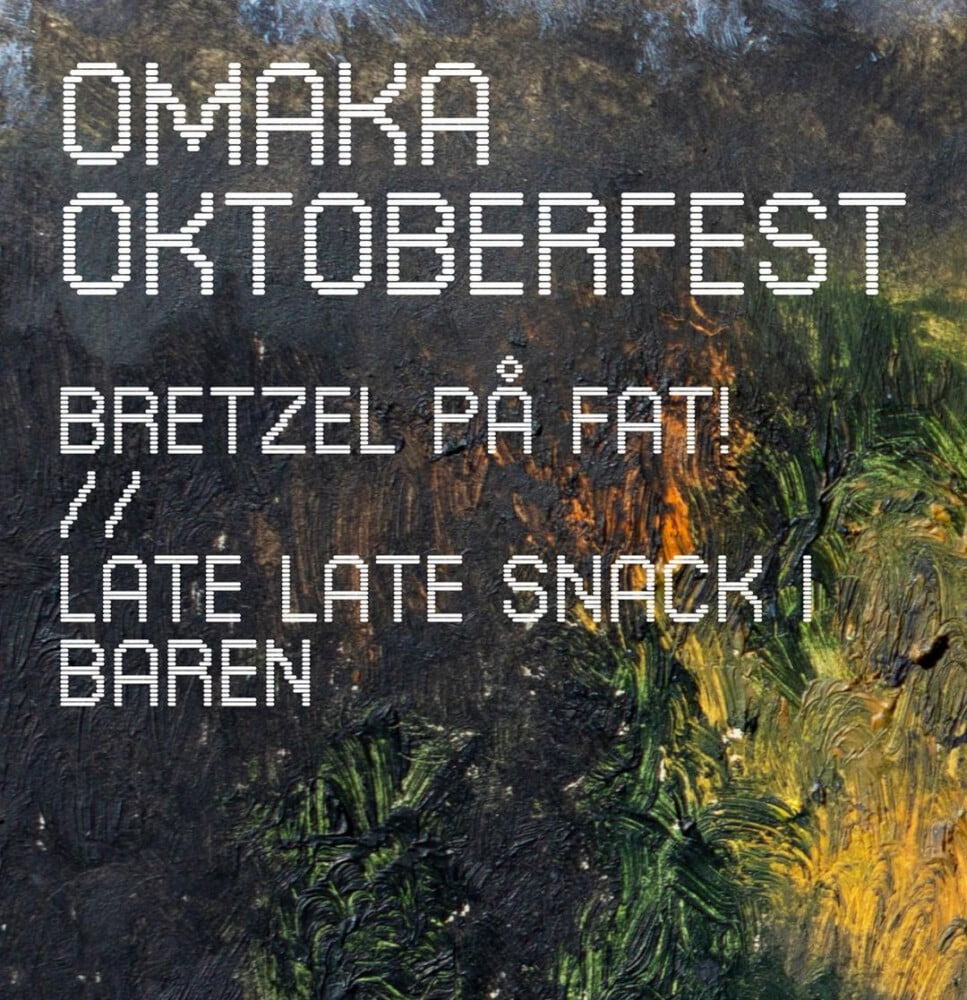 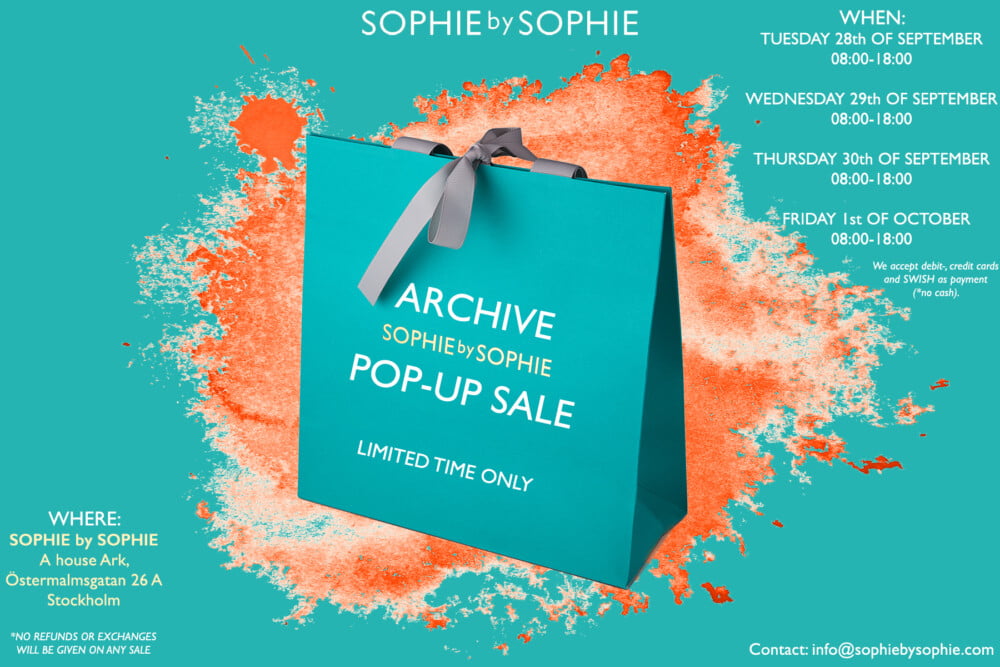