How did you end up doing underwear?
The idea to create underwear made of Swedish wood came after having researched about how textiles made from bamboo are made. It’s a similar production process from Swedish wood and the fabric coming out of it is really soft to the touch, which means it works fine in the clothes that are the closest to our bodies. Also, I felt there was a market position available for a brand within the underwear category that builds on something else than sportiness and colourful patterns.

I have to say, Allvar is a great name, how did you come up with it? (allvar means seriousness)
Thanks! But it was actually my business partner and designer Stefan Söderberg, who came up with it.

Since we wanted to build the brand around the darkness and mysteriousness found in the Swedish pine and spruce forests, which the underwear also are made from, we thought that the name Allvar would capture that sensation.

Also, and more philosophically, it connects with the knowledge that everything in life will come to an end eventually. And by accepting that, I believe you will be relieved of a lot of stress.

Tell us more about your relationship with the forest.
I have a great respect for the nature and it’s ability to provide us with its surplus and almost all summers growing up, I have worked in the forests. For example, I have replanted and done what’s called pre commercial thinning (in which you choose which trees that you want to grow big and old and cuts down the others) on an area which my great grandfather once planted about a hundred years from now. The longevity of the forests really puts life in a different perspective.

Is the underwear really made of wood?!
Yes, wood from pine and spruce trees from the Ångermanland province in Sweden, where both Stefan and I are from. And more specifically the cellulose in the wood, which stands for about 40% of the wood’s mass.

What’s the smart textile collaboration?
Smart Textiles in Borås are showcasing our products as an example of textile products made from Swedish wood. Other than that, we are collaborating with researchers at RISE and Högskolan i Borås and of course all the actors in our manufacturing chain.

What made you stay at A house after leaving SSE Business lab?
I like the atmosphere in the building. When I want be creative I like the main area in the lobby due to the background noise and when I need to focus I choose the quiet area. Also, by having friends working in the building makes it nice having a chat with them sometimes! 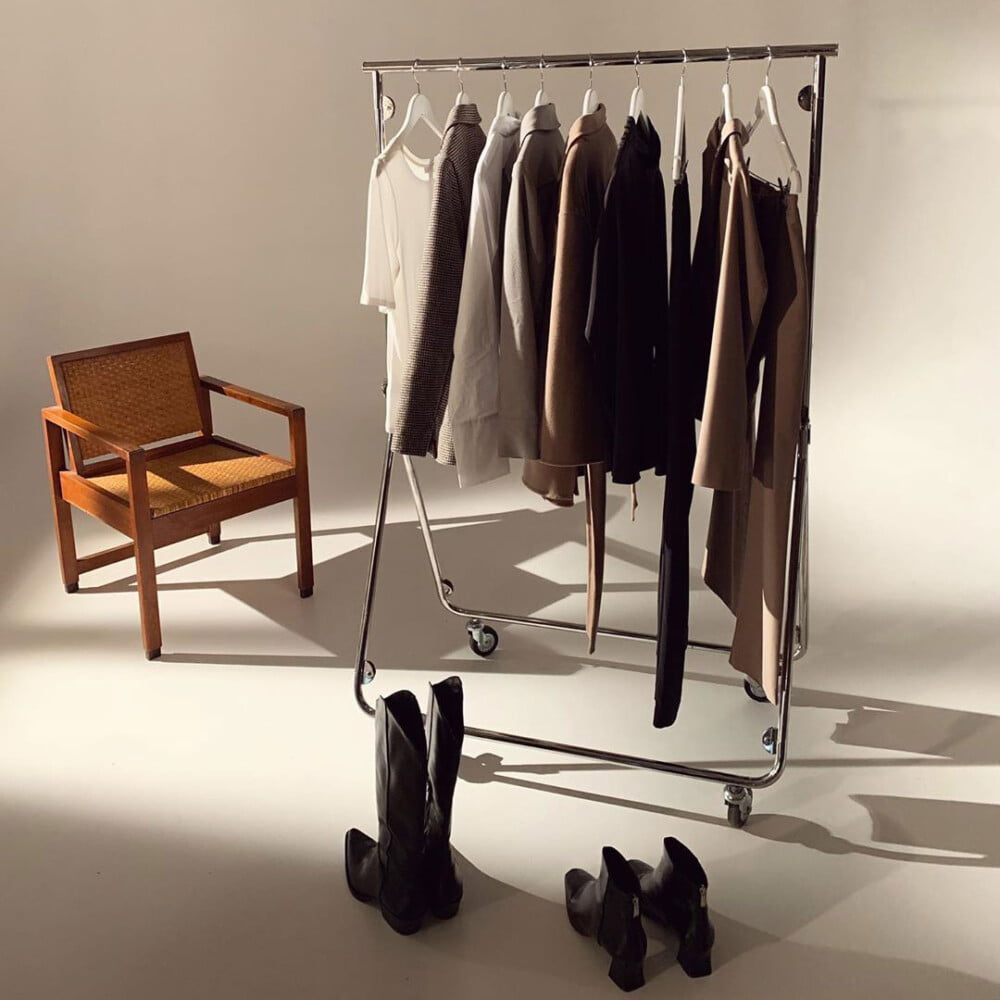 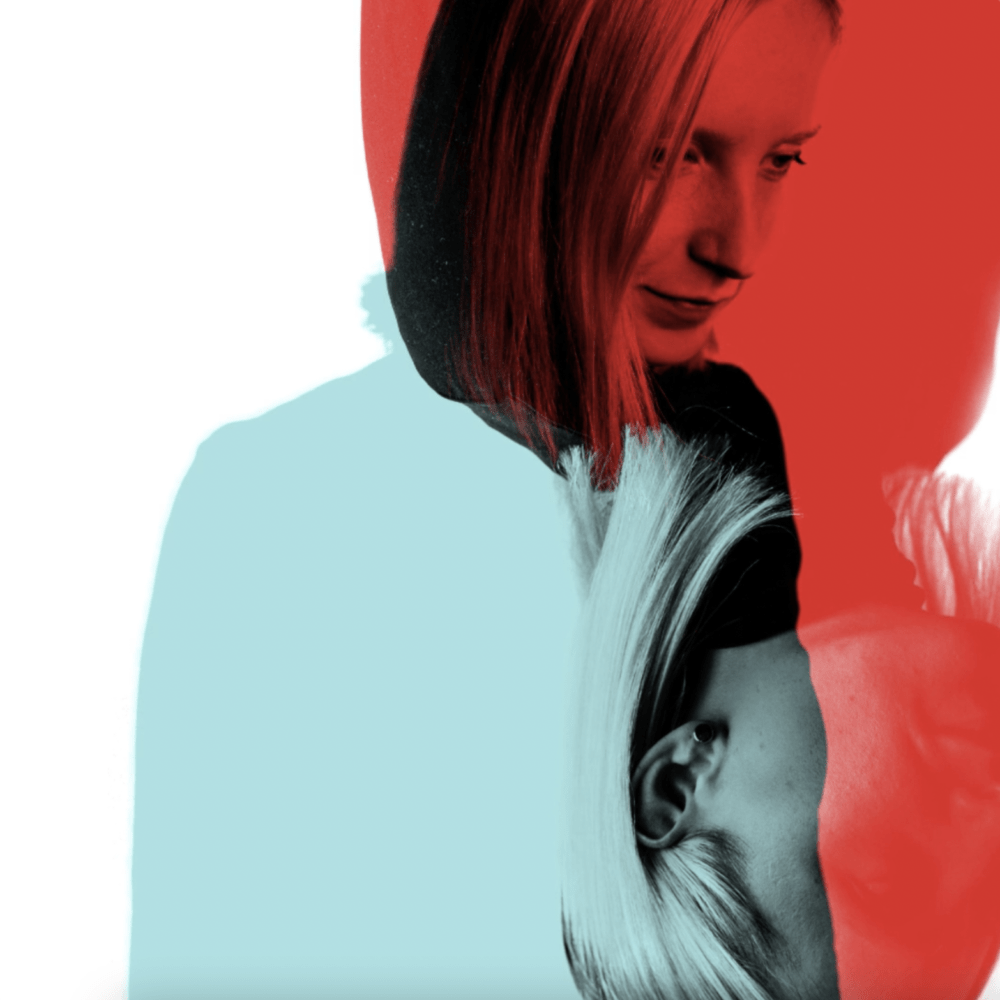 Can AI and tech create solutions for sustainable shopping?