In Conversation with Organic Sweden

At A house, we are proud to have such an impressive variety of future food initiatives. During Sustainable Week, we are taking the opportunity to get to know them and their insightful thoughts on the future of food.

Organic Sweden is a member-based non-profit for companies, organizations and entrepreneurs committed to accelerating the transition to sustainable food systems based on the organic principles. Through increased collaboration between farmers, food companies and retailers, we seek to promote the consumption, production as well as the export of organic food from Sweden.

What is the next up-and-coming green protein in your opinion?

People are to an increasing extent turning to pulses such as peas, beans and lentils. They have been celebrated not only for their nutritional quality for people, but also for their capacity to provide nutrients to the soil.

When it comes to pulses, we would like to draw attention to Swedish Temptations, a member company of ours, who produces 100 percent naturally fermented tempeh made from Swedish organic peas. Their product Bärta comes in many different shapes, sizes and flavors. If you are looking for something crispy with a nutty umami flavour, we can highly recommend their Umami Burger!

Do you see new ways of producing local, organic food in Sweden?

Yes, we see a growing number of organic farmers and food companies developing new products using so-called ancient grains. Ancient grains include chia seeds and old varieties of wheat such as emmer, spelt and einkorn. Not only do these foods offer a unique set of nutrients including B-vitamin, fiber, magnesium etcetera, they also bring a richer palette of flavors. For example, there is a monumental difference in terms of both flavor and nutrient density between a bread baked with industrial yeast and regular wheat flour versus a long-fermented sourdough bread baked with einkorn and spelt flour.

What is the green protein of your choice?

We would probably say quinoa because of its versatility. It goes well with salads, but it can similarly be a great addition to danish rye bread together with flax seeds. What’s also exciting is that this ancient grain which traditionally is grown in South America is now being cultivated in Skåne in Southern Sweden by organic farmers.

What are our eating habits like in Sweden in 50 years?!

In 50 years, our eating habits are much more grounded in local food systems. This means that two big changes have occurred. Firstly, we have reconnected to the people growing and producing our food and the landscape in which our food comes from. Secondly, we have rediscovered the value of regional food cultures and the sustainability benefits they can bring such as traditional methods of food preservation including fermentation and dehydration. 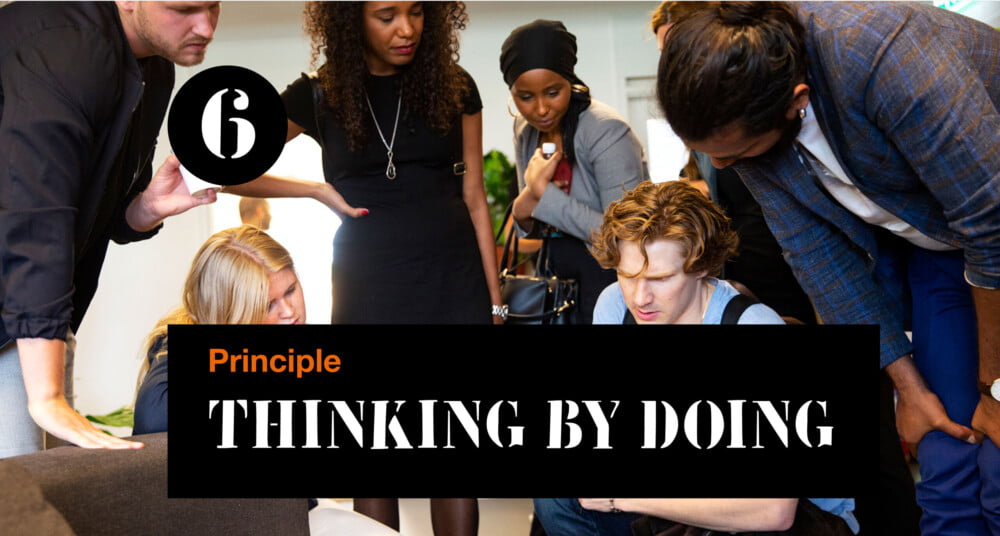