An evening in solidarity with Ukrainian filmmakers.

Right now Ukrainian filmmakers are working tirelessly to portrait the invasion and unjust attacks by Russian troops in Ukraine. The filmmakers document the senseless loss of lives and raw brutality of war, often at the risk of their own lives.

Welcome to an evening about film, war & independence, highlighting the situation in Ukraine. The evening starts with screenings of the most recent documentary shorts along with a live panel discussion with the Ukrainian filmmakers behind them.  It is followed by a screening of the internationally awarded full-length documentary This Rain Will Never Stop.

All proceeds (ticket fees, food and drinks) from the evening will go the Ukrainian cinematographic community through a fundraiser campaign initiated by Docudays UA International Human Rights Documentary Film Festival –  supporting the filmmakers on the frontline.

Filmed in striking black-and-white, This Rain Will Never Stop observes the endless cycle of war and peace, in which we meet 20 year-old Andriy Suleyman. Fleeing the Syrian civil war, Andriy and his Kurdish family start a new life in a small town in eastern Ukraine, only to be caught up in another military conflict.

The event is hosted by the Baltic to Black Sea Documentary Network, Filmhuset by A house and The Swedish Film Institute. Made possible by our sponsors: Confetti, Créme Filmhuset Bar och Bistro and Spendrups. The entire event is in English and wheelchair accessible.

Info about the fundraiser: The NGO Docudays and Docudays UA festival team has initiated a fund to support Ukrainian filmmakers who are bravely and daringly documenting the events of the war in Ukraine right now: recording war crimes, filming footage for the international media and for their future films which will later give the world a more in-depth perspective on the situation in our country. More info:  https://docudays.ua/eng/2022/news/kino/docuhelp-raising-money-to-support-the-filmmaking-community-in-ukraine/ 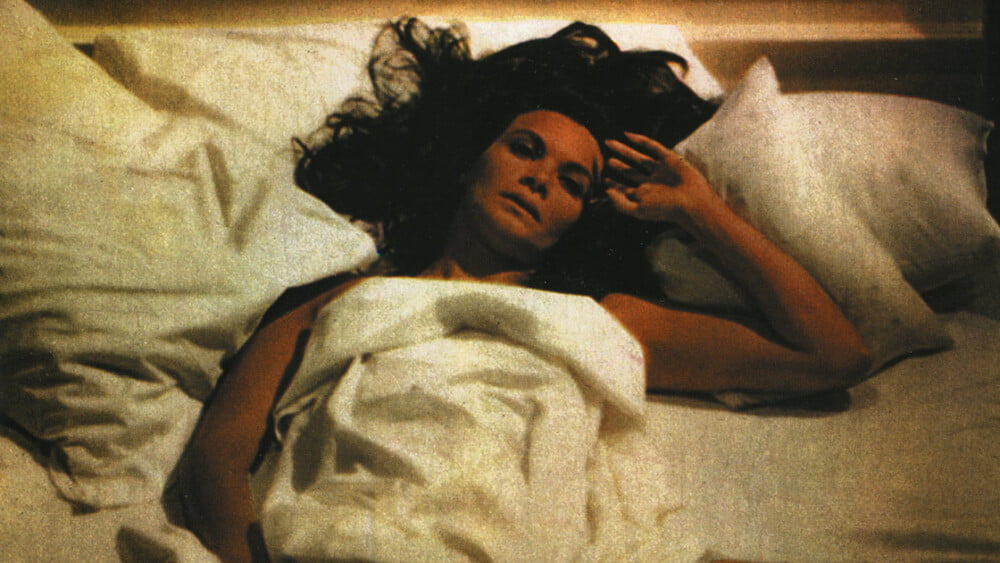 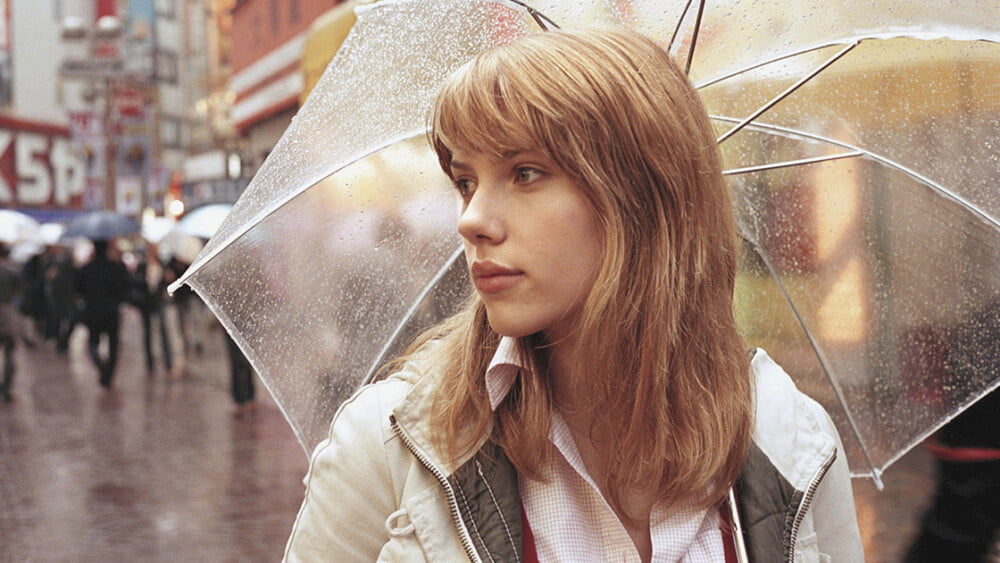 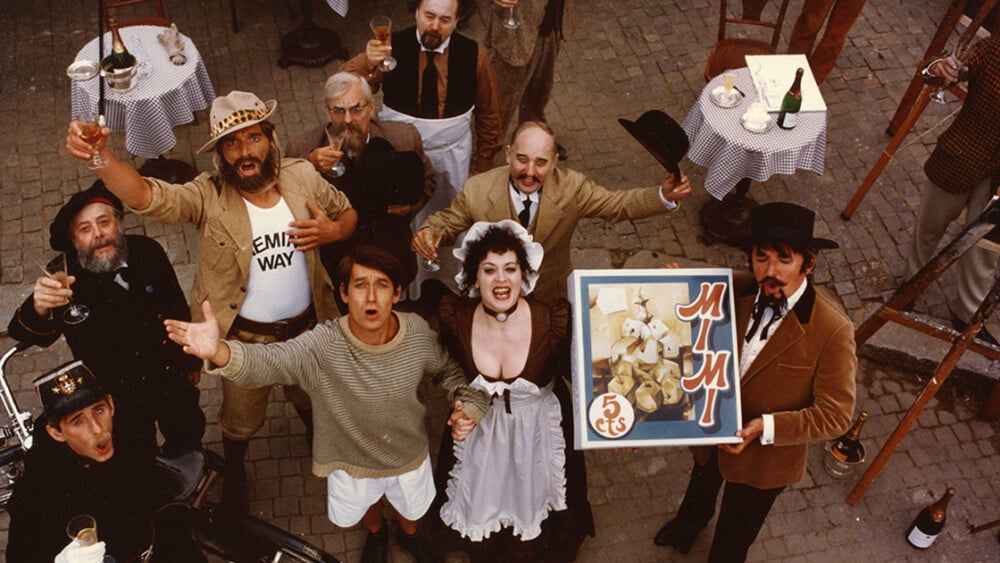