with turmeric rice, pickled cabbage and heirloom tomatoes. May contain gluten due to soy sauce

Buy a lunch ticket at the front desk, pick up your lunch in A kitchen from 11.30.

Elle’s Kusina is the dream of its founder Elle, originally from Manila, Philippines. Having worked for over 10 years in the hotel and service industries, she was keen to continue her career in one of the many impressive hotels in downtown Stockholm. However, after moving to Sweden with her husband, she felt that she needed a direction change in life. She took some time out to focus on what that next step could be. Elle re-discovered her passion for cooking, then started creating lunchboxes for her husband to take to work. It did not take long for the alluring smells and explosive flavors to get noticed by others. A few taste sessions later and Elle was providing lunches for a number of her husband’s colleagues, weeks later, double the amount. Her Filipino food was a hit!

One fateful day while missing home, she had the idea to bring ‘home’ to Stockholm. By combining her favorite Philippine comfort food with a more homely approach to catering and the eating experience, she found a formula to bringing the same welcoming and family oriented hospitality you find in the Philippines. Elle’s Kusina was born. 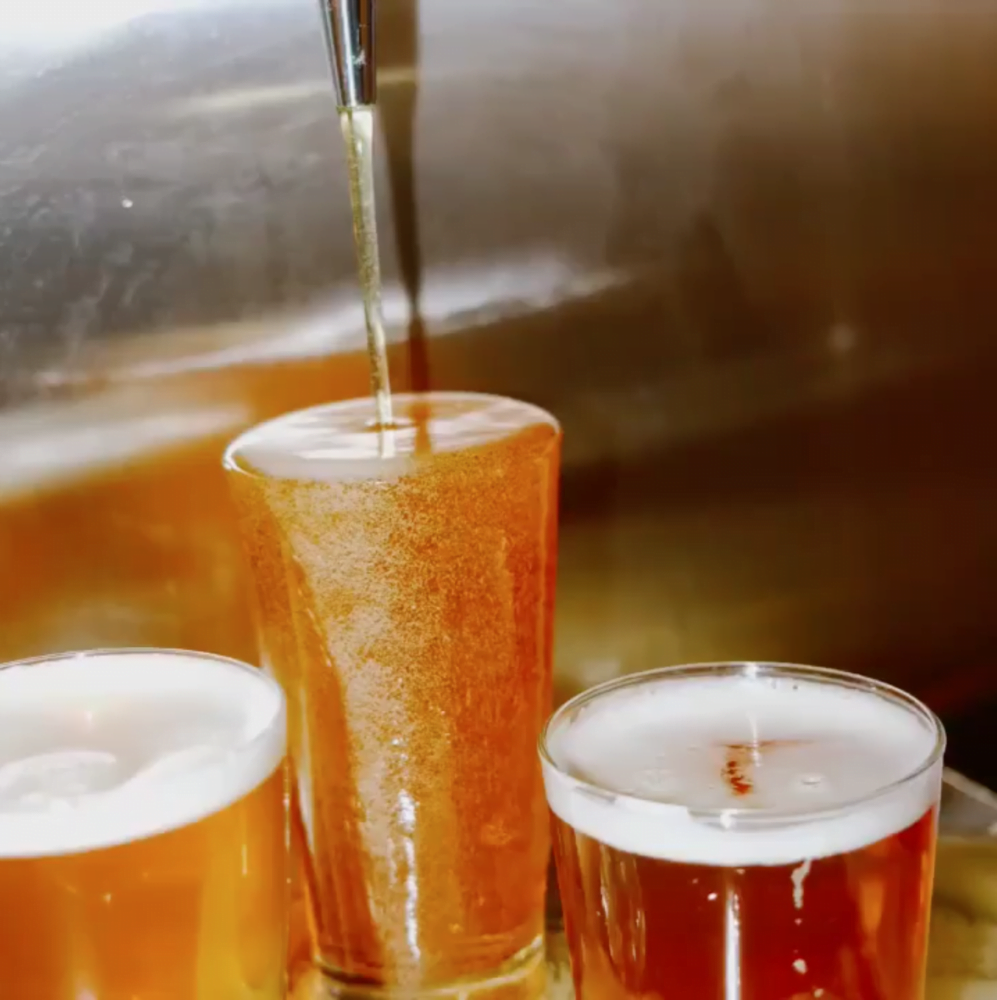 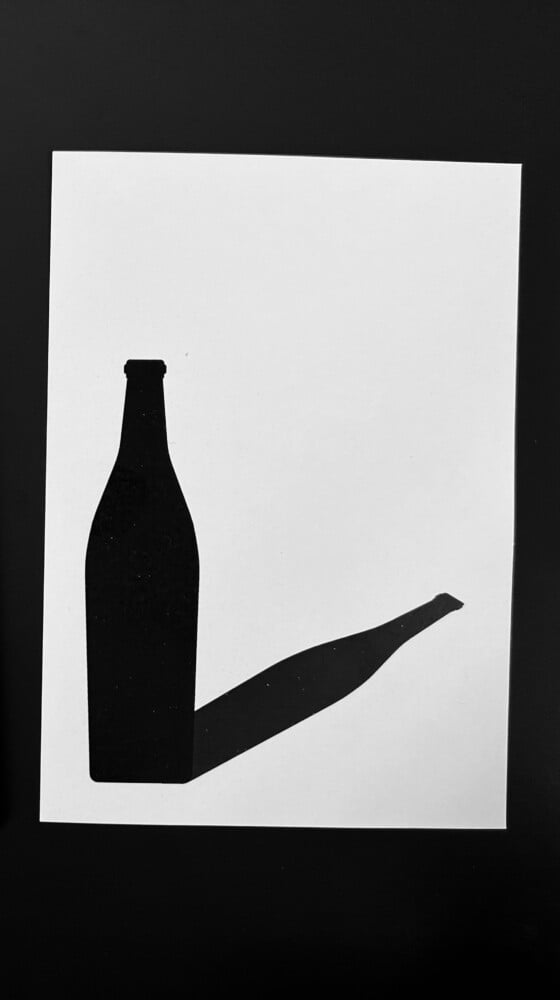 Learn more about rum together with Vinlagraren 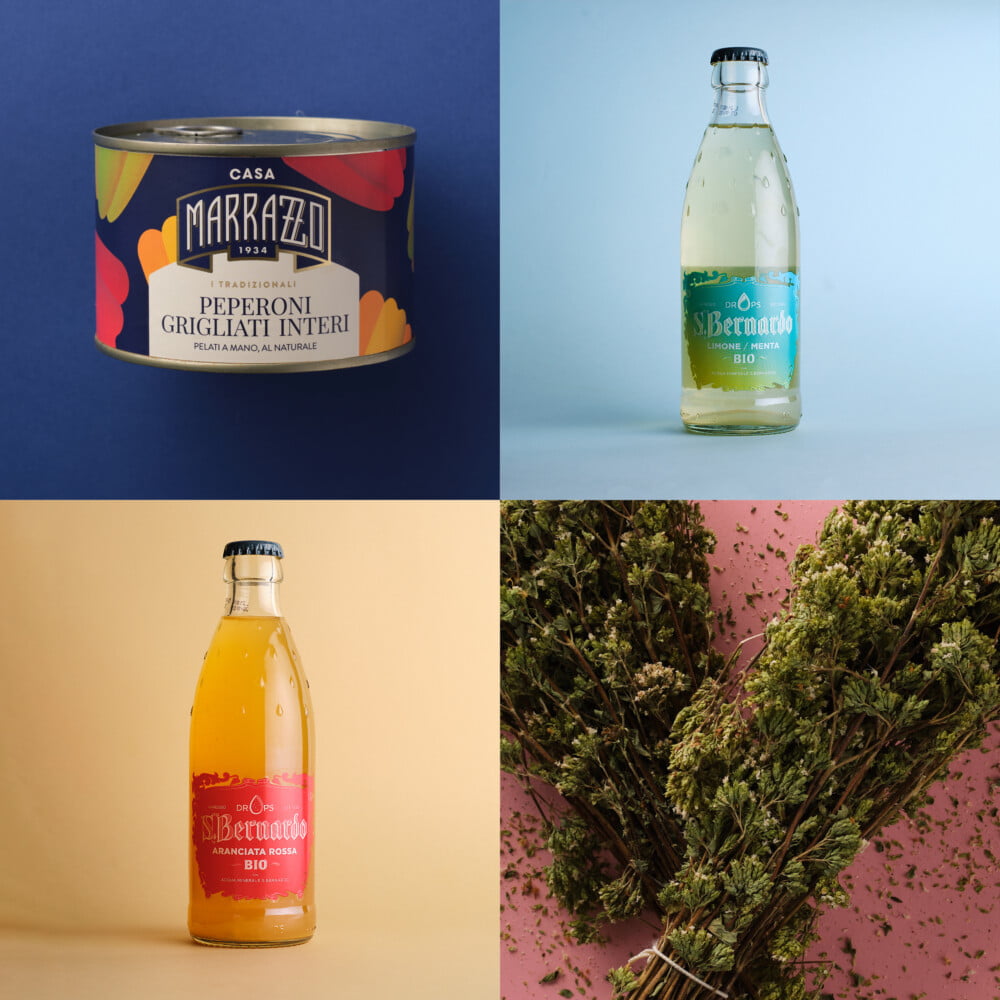